This is a new watch party held on City Hall Plaza hosted by VisitDallas. This free event will provide spectators with a location to watch the annual Reunion Tower New Year’s Eve fireworks show, and will involve outdoor amplified sound until 12:30 a.m., live music, and food and beverage will be sold. Alcohol will be sold within a secured perimeter. Plaza capacity has been maxed at 7,000 attendees to be monitored by wristbands given at entry. Setup will begin Monday, Dec. 30 at 8 a.m. with the erection of fencing, tents (two – 10’x20’ and one – 20’x20’) and a stage (40’x40’). Teardown will be complete, and all street closure apparatus will be removed by Wednesday, Jan. 1 at 1 p.m. 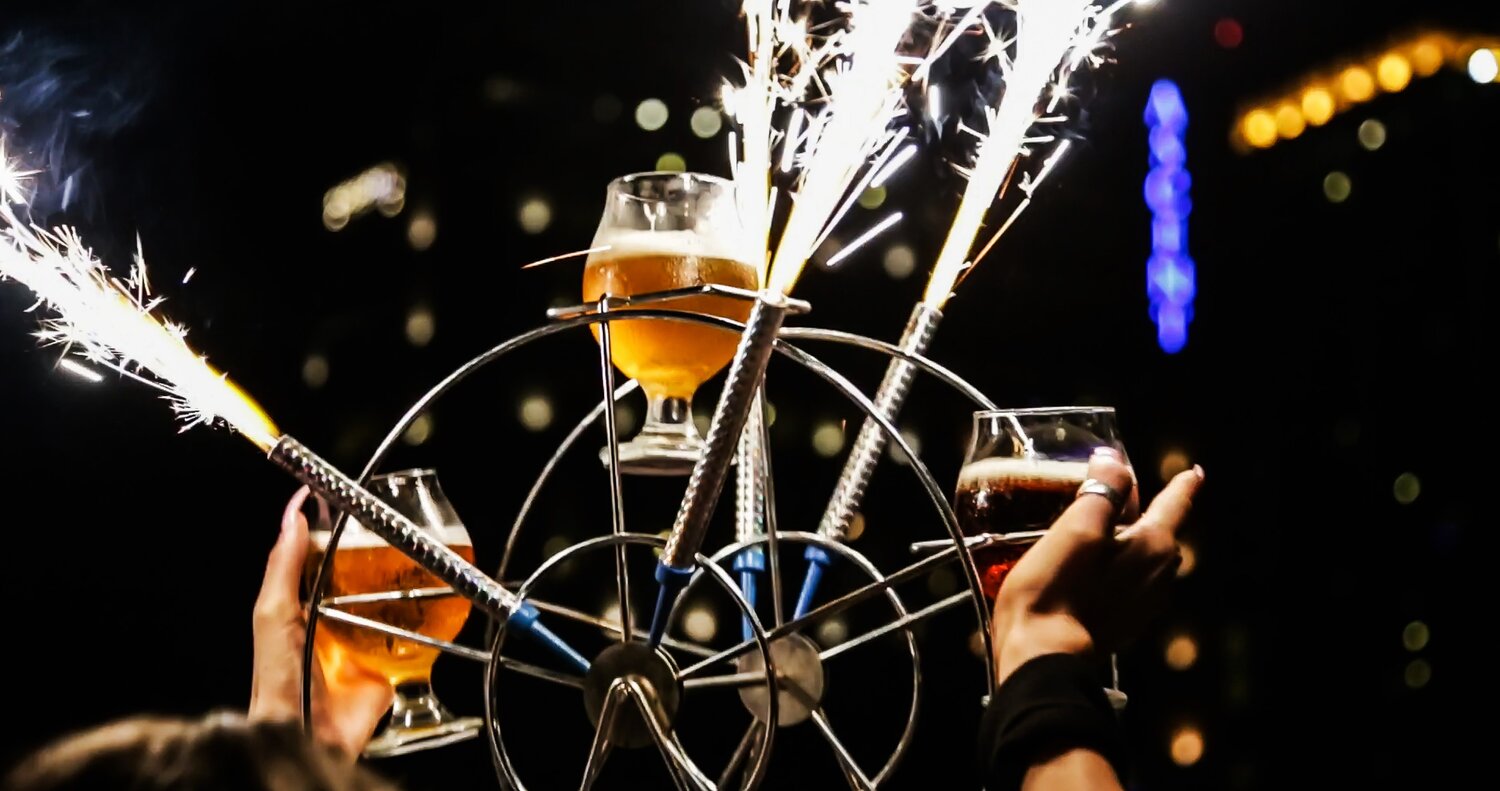 Happiest Hour Dallas is hosting their annual NYE Mega Party. This ticketed event will be held inside a fenced-in area to control the entrance and exit. This event includes live music, amplified sound and food and beverage (alcoholic) will be sold. Outdoor amplified sound must cease by 10 p.m. Setup begins at 7 a.m. on December 26 with the erection of a tent (30’x70’x10”) and a portable generator. Teardown will be complete by 10 a.m. on January 6.

This permit is for the lane closure required to accommodate food trucks. The City of Dallas is hosting a Martin Luther King Job/Education inside the J. Erik Jonsson Dallas Central Library. Food and beverage (nonalcoholic) will be sold.

This annual procession and pro-life rally, hosted by the Texans for Life Coalition, begins with a staging on Crocket Street where food trucks will serve food and non-alcoholic beverages as participants arrive. The route includes rolling closures; streets will close 15 minutes before the first participant and will reopen after the last participant passes through. The march will start at 12:30 p.m. from the Cathedral Guadalupe Catholic Church, and travel southwest on Flora Street, left on Harwood Street, right on Ross Avenue, left on N Field Street, right on Wood Street to end in the parking lot at the corner of Wood Street and S Griffin Street where a rally will take place with amplified sound, live entertainment and public speakers. The march will then return back to the starting point using the same route and closures. Set-up will begin at 9 a.m. with the erection of a stage (12’x16’x24”). Teardown will be complete, and all street closure apparatus will be removed by 3:30 p.m.

The Dallas Women’s March is hosting their annual march and post-march rally. This Special Event Permit covers only the activation on City Hall Plaza; the post march activities on the plaza are scheduled from 3 – 4 p.m. and include music, DJ, and approximately 7 guest speakers that will be speaking for approximately 3 minutes each. Merchandise will be sold, and bottle water will be provided. Setup begins at 11 a.m. with the erection of a stage (12’x10’x36”), 30 chairs in front of the stage to provide seating for disabled individuals, audio equipment, a portable generator, a barricaded staging area using bike racks where guest speakers are to be housed, 25-30 vendor tables, an educational exhibit bus staged on the east end of Marilla Street and an ADA quiet/rest space. ADA pickup/drop-off is to occur from the horseshoe at the back (southern aspect) of City Hall. Teardown will be complete by 5:30 p.m. The First Amendment March is permitted by Dallas Police Department and starts at 2 p.m. at Saint Paul United Methodist Church located at 1816 Routh Street and conclude on City Hall Plaza.

The Leukemia & Lymphoma Society is hosting their annual Big D Climb at Bank of America Plaza. This registration required event involves a DJ, amplified sound and a beer garden within a secured perimeter. The climb, up 70 flights of stairs, starts at 8:30 a.m. with most activities taking place inside the building. Food and beverage (alcoholic) will be provided. The following meters will be hooded from 12 a.m. – 3 p.m.: E901, E903, E905, E907 @ 900 Main Street, directly in front of the building. Setup begins at 5:45 p.m. on January 24 with the erection of tents (five – 10’x10’ and four – 10’x20’). Teardown will be complete by 3 p.m.

This is a reoccurring run hosted by Ultra Expeditions, LLC and includes a half marathon, full marathon, 5K, 10K and a 50K. This event will involve outdoor amplified sound and merchandise will be sold. Each race will start and finish at the Felix H. Lozada, Sr. Gateway and will remain entirely on the Skyline Trail. The full marathon and the 50K will start at 12 p.m., the half marathon will start at 2:30 p.m. and the 10K and 5K will begin at 5 p.m. Setup will begin at 7 a.m. with the erection of tents (three – 10’x10’). Teardown will be complete by 10 p.m.

Community Beer Company is celebrating their 7th Anniversary. This is a ticketed event and will include local live music from Ole G & Chadwick Cook. Food, beverage (alcoholic) and merchandise will be sold. Setup will begin at 12:30 p.m. January 24 with the erection of a mobile stage (8’x5’x12”) and a tent (40’x60’). Teardown will be complete by 9 a.m. January 26. 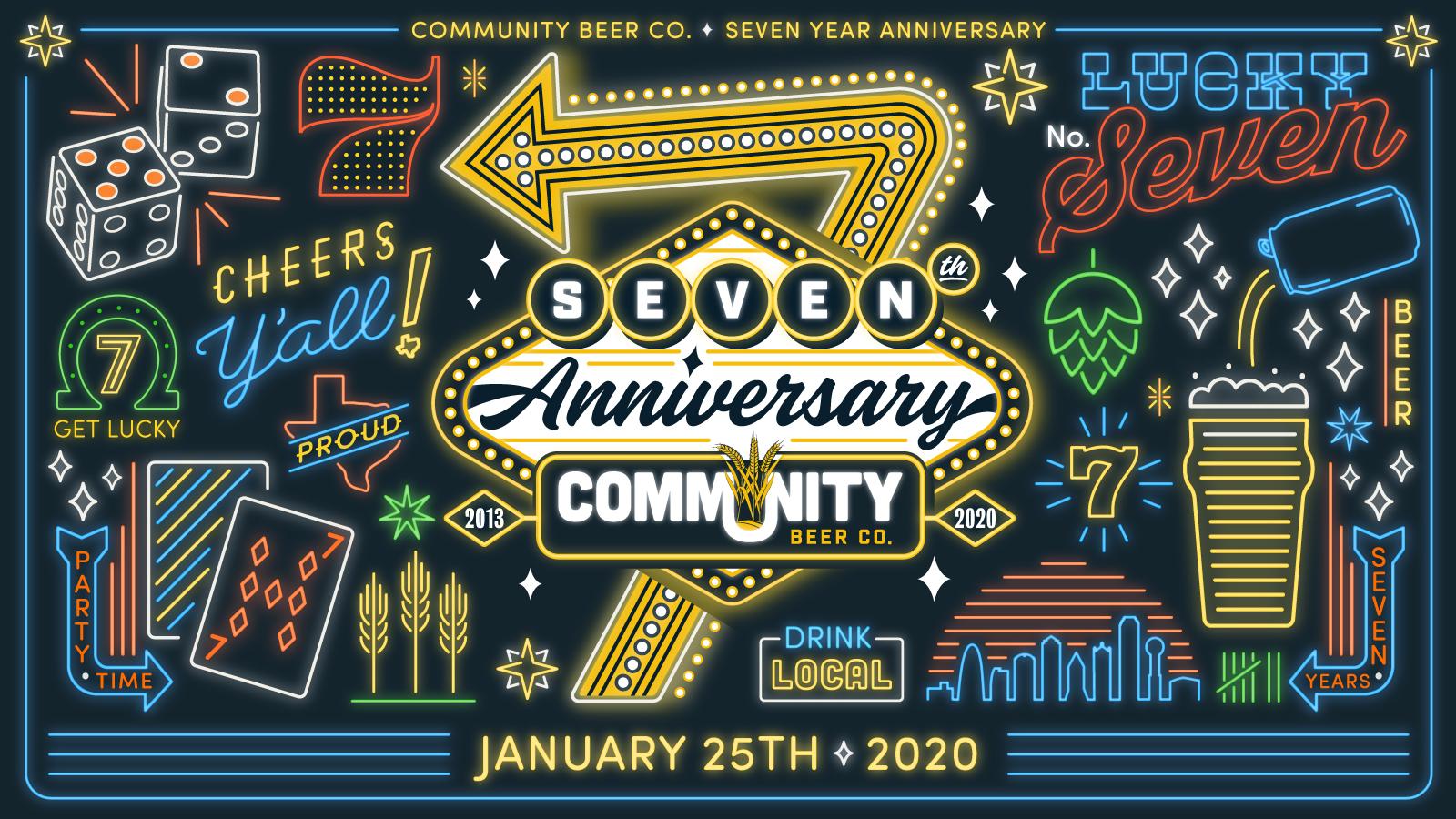